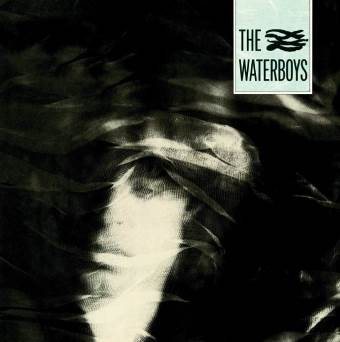 Reissued on 180gm vinyl, with original artwork and audio cut from 2002 digital remaster, now available on vinyl for the first time.

Formed in 1981, following a newspaper advertisement from the band’s only constant member Mike Scott, The Waterboys were a changing line-up of musicians from Scotland, Ireland and England, who spent time developing their mix of Celtic folk music with rock and roll in many different locations; including Edinburgh, London, Dublin, Spiddal, New York, and Findhorn.
Their eponymously titled debut in 1983 written by Mike Scott included the single A Girl Called Johnny, a tribute to Patti Smith.

1. I Will Not Follow
2. It Should Have Been You
3. The Girl In The Swing
4. Savage Earth Heart